TUESDAY QUOTE OF THE WEEK CCLXX

FINDING TRUTH WHEREVER IT MAY BE FOUND: 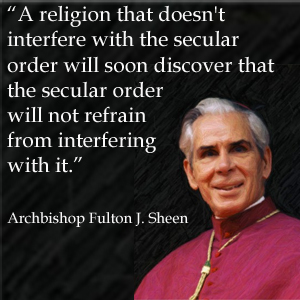 
Russ sent this great picture in: 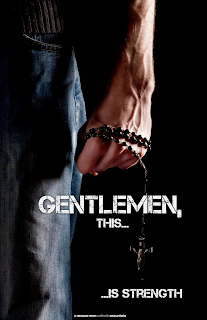 From the Diocese of Cleveland Enewsletter:  Bishop Lennon calls Catholics to protect the relgious liberty of all.  Read more here.
From the same source:  There has been a change in time for the televised Mass in Cleveland.  Read more here.
From the same source:  "Did you know, St. Peter Parish located at E. 17th Street and Superior Avenue in downtown Cleveland has scheduled a date for its opening Mass? Fr. Robert Kropac is the St. Peter Parish pastor."  If you are unfamiliar, this is the parish that, upon learning they were to close, rented a building and began having thier own Masses.  Read more here.
Fr. K from New York sent in yet one more flash mob - this one IN POLAND and IN POLISH but it is probably one of my favorites.  Most seem to happen despite the crowd around them.  These guys at least TRIED to include everyone.