There were a number of events at the parish this weekend.  This is what happened at two of them.  One was the Monster Mash; the mother/son "dance" in which all were supposed to come in costume.  Fr. P and I stopped by.  (Glad I spell checked!  I originally write "Monster Mass."  That would have garnered some comments I am sure.) 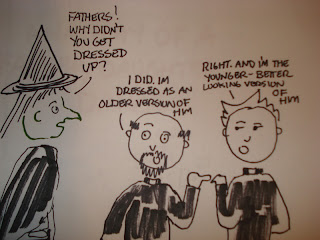 Between the time I spent in the theater and constantly being dressed up in my role in the Church, getting dressed up at Halloween just doesn't do anything for me.
What I do find funny is seeing how differently this and the father/daughter dance differ: 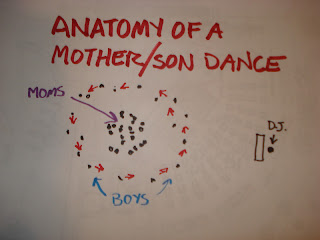 The moms chat, the DJ plays music, and the boys play gym none-stop save to grab some punch and eat a cookie. 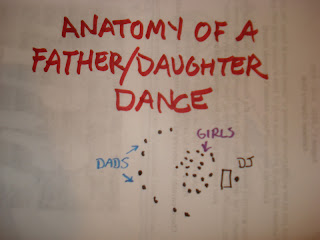 At the father/daughter dance there is actually dancing.  The girls form an amorphous clump right in front of the speakers while the dads stand still and mute in a semicircle around them nursing their punch.  Just picture a junior high school dance but one in which the boys are taller than the girls.
Another event this weekend was the Knight of Columbus 5K race.  After giving the blessing it turns out they actually expected Fr. P and I to join in.  We did what we could. 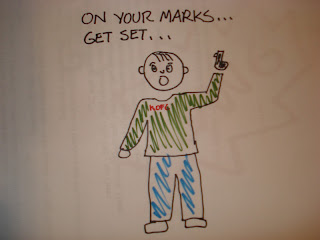 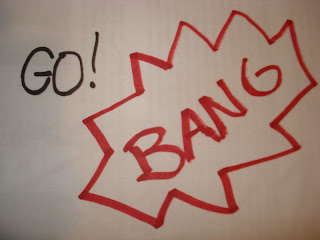 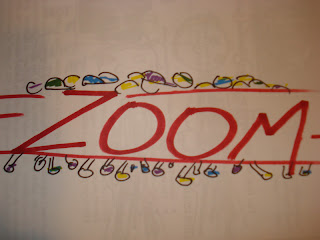 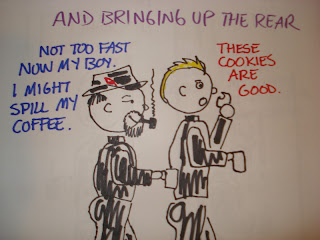 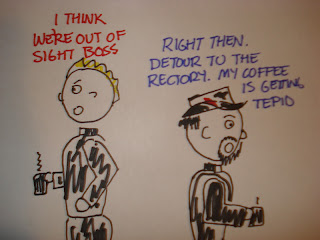 Both my parents and my in-laws came to town for the event; although we were signed up for the fun-run, none of us actually wanted to participate (it was cold!), save my 76 year old father-in-law, the oldest of the bunch! I hope I have his energy when I'm his age!

You forgot to correct your title ("Monster Mass")!

I love your blog!