DOES THE EXISTENCE OF SUPERMAN PROVE THAT THERE IS A GOD? 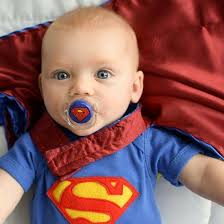 So the story is that Superman comes from another planet.  Now I realize that his parents sent him as a baby when their own planet was being destroyed.  But think about it - would his parents send him to a planet where life was taken too lightly - where, if a baby were found in a field and the poor family was concerned about having another mouth to feed they might readily throw the child in the trash - or maybe eat it?

I would guess not.  I would guess they would choose planet that thinks along their same lines - whose ideas of right and wrong would be fairly similar to their own.  The Rockafellers don’t send send their kids to live with Crypts. 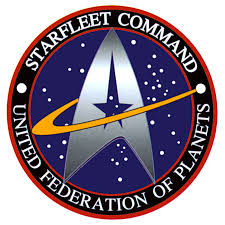 Just as amazing as it is that everyone in the universe (according to Hollywood) speaks English at least as a second language, mostly the idea of right and wrong remain fairly standard (at least for the good guys.)  Assuming that we accept the legend of super heroes, especially those the likes of Superman, or of the morality of the universe (which is why you can have something like a Star Fleet or Jedi), that would mean that we accept that there are universal notions of right and wrong. 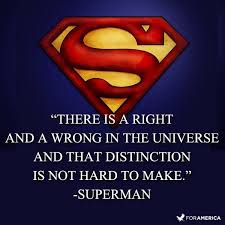 If there are universal notions of right and wrong, that means there is sense in the very fabric of the cosmos - that it is not a meaningless accident.  You can study the universe and understand a little better how we are to live and what we should and should not do.

Of course, that means admitting that there is some sort of intelligence in the universe.  People of faith, in sometimes different ways, call that intelligence God.

Email ThisBlogThis!Share to TwitterShare to FacebookShare to Pinterest
Labels: Existence of God, God

a course in apologetics at the academy would be nice

"...there is some sort of intelligence in the universe."
I guess that skipped our polititions?