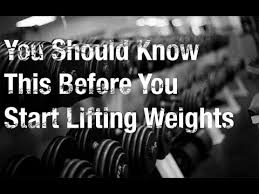 The patient is unable to speak for herself.  You sit devotedly by her bedside in the hospital.  Four hours and forty minutes ago the doctor, after first expressing his sympathy, informs you that he believes that she only has 5 hours to live.

You have been devoted throughout this long sickness, making sure that the best of care has been given.  It wasn’t as though this was an accident and everything moved so quickly.  And now you are coming up on the end of your duties.  Carefully you gaze at you watch.  In five more minutes it will be time to call the priest to get him here right at the end of her life.

Except that it is Saturday afternoon.  You are calling the third parish.  The secretary at each place apologizes profusely but the priest has gone over for the vigil Mass.  “I will try to catch him as soon as he gets back,” she offers. 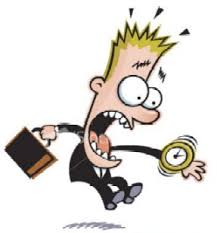 This may sound a bit silly but it happened twice this last month.  When we had so many priests that they were coming out of our ears and some were standing around on Saturday afternoon with nothing to do, this might have worked out well.  In fact, there may have been a priest assigned to the hospital full time.  But not so today.

Imminent death has not been a condition for the anointing of the sick since the council of Trent.  Vatican II changed the name from extreme unction to anointing of the sick to try to get this point across more clearly.  To avoid the above scenario, consider having the anointing done when it is needed for the comfort of the sick or terminal patient.  There is the possibility for a much happier ending to this story if a call is made to the rectory and it is said, “The doctors don’t think she’ll live out the week” rather than, “They don’t give her past the next hour or so.”

Email ThisBlogThis!Share to TwitterShare to FacebookShare to Pinterest
Labels: Anointing of the Sick, sacraments