There is a young adult in the parish who decided that he wanted to start serving at the altar.  Though this story is true, the names have been changed to protect the guilty.  So let's just say his name is Raul. 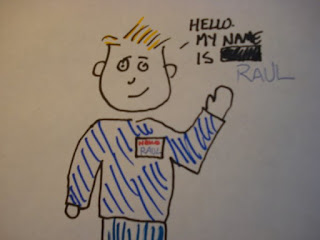 Raul came to serve Tuesday night benediction last week.  It was Raul's first experience with the thurible (or incense thingy.) 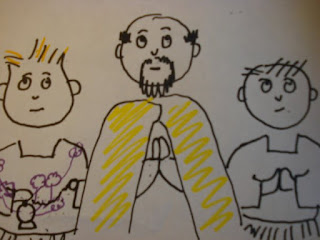 For some reason, the thurible that I though was in reasonably capabe hands kind of did this flip/explosion thing and burning hot embers shot out. 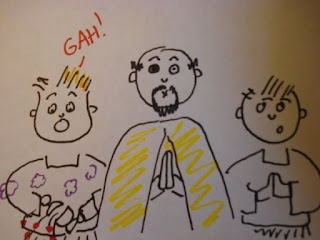 Fortunately most of the burning coals landed on marble. 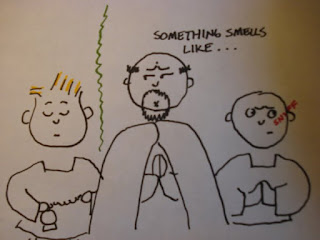 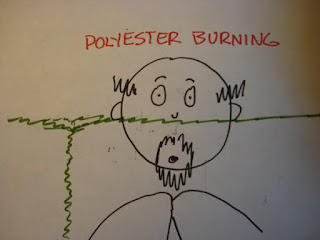 Our kneeling pad caught on fire.  Just a small one.


Anyway, of course Raul felt poorly so I let him in on some little known secrets.
There is a reason we no longer have a rug in the sanctuary at St. Sebastian.﻿ 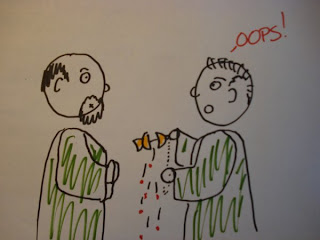 There is a reason that there is no longer a flawless parquet flooring at St. Peter and Paul. 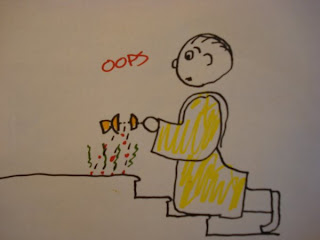 There's a reason that St. Clare no longer has wall to wall carpeting in the sacristy. 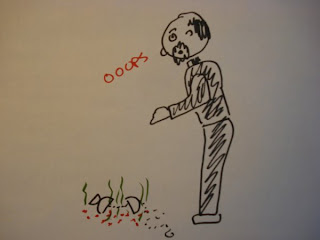 After I got after the initial shock, I stomped on the embers as best I could because I had to get out on the sanctuary.  All seemed Okay and safe at the moment. 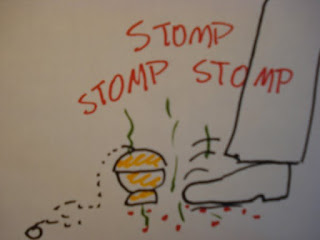 Coming back in there was noticed a pungeant smell and smoke in the room.  It hadn't gone out and was re-lighting!  I dumped water in the floor. 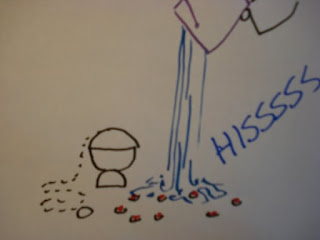 After another hour or so all seemed right with the world and so I vacuumed it up. 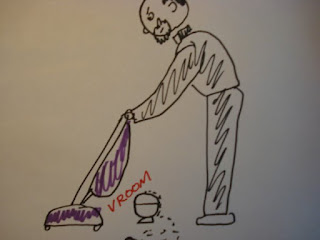 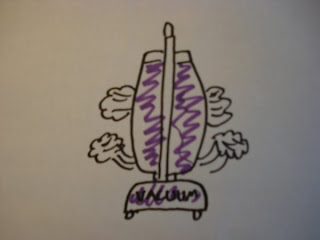 And that is why they also have a new vacuum cleaner.

Just make sure the ashes get down the sacrarium if Raúl burns down the church.

I just love Mondays on AA.

Looks like the incense burned your eye out in frame 3, Fr. V!

(Hmmm... "You'll burn your eye out!" The mantra in a new modernist film about the folly of using incense in church? )

This reminds me of a story:

One day we had a funeral and I was helping the servers clean up after since the priest had to head to the cemetery. I told them, "Take the censer outside and dump it in the spot I showed you earlier. Then douse it with this water. Dump ALL the water on it and make sure there is no smoke."

So they go off and do their thing thinking I had given them ample direction.

The next day, my pastor says, "Ummm, did you tell the servers to douse the coals with lots of water?"

"Because when I came back a few hours later to say Mass, as I am going to enter church, I see a sizeable smoke cloud."

"Nope, luckily nothing caught. Looks like it had been burning for a while. But no visible flames. Thank God."

To this day, the incident is referred to as the day I nearly burned the church down indirectly.