It's not all seriousness and work in the priesthood.  Last week one of my favorite priest friends came over for dinner with Fr. P. and myself.  We spent some time going over some of our adventures as very young priests (as opposed to the relatively young priests we are today.) 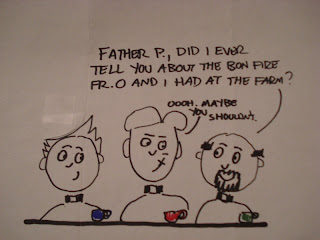 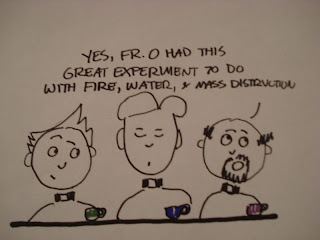 In the interest of the public welfare, I will not say what the great experiment was - no doubt many a mother will be glad of that fact.  Let me just say that it seemed very, very innocent and harmless.  Just know that part of it involved a very large bon fire out at the farm.  We are still not sure at what point or even how we realized something was awry, but we thought it best to go stand behind a tree for a spell.  When nothing happened we just stepped out from behind the trunk when there was a gigantic explosion.  It blew the fire out, created a crater, threw the logs aside, and filled the whole area completely around us with burning hot embers.  It looked like the stars in the sky done in red flung across the grass. 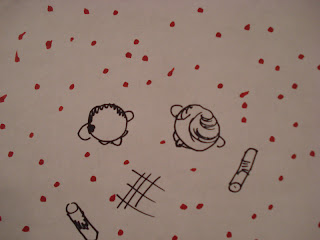 There is absolutely no reason why we shouldn't have had shards of burning coals and wood shot through our bodies.  There is only one reason I can image that we did not get seriously hurt that night. 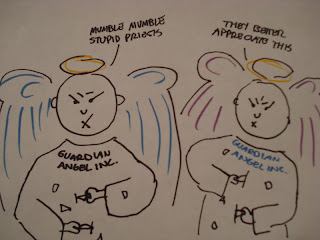 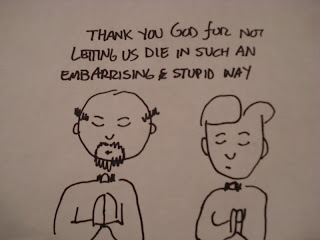 For the most part, we have been very good since then.  Now we look up experiments on magic phone first to 1) see how they are supposed to be done and 2) find out what possible repercussions there might be.  Notice I said "for the most part." 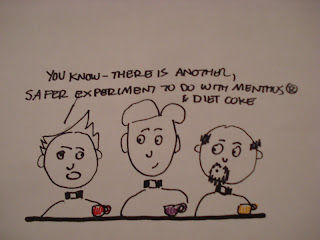 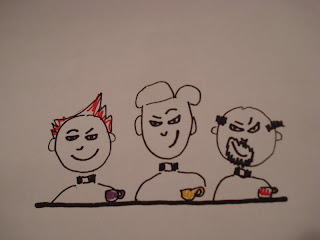 This was Father P's grand idea.  Supposedly if you drop Menthos in Diet Coke you get quite a shooting fountain effect.  So we went out that night and bought the ingredients and went to the park late at night to give it a shot. 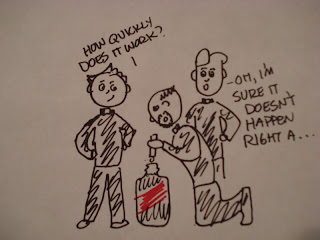 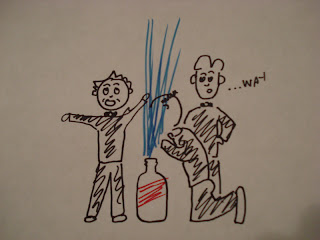 From first hand experience I can tell you that it works and instantaneously at that.  That would have been the end of it if Fr. O hadn't mentioned another experiment involving an empty pop bottle, water, and Alkaseltzer.  Supposedly if you put some water in the bottle, put the Alkaseltzer in, cap it, and throw it, it will make a loud boom.  So we tried it. 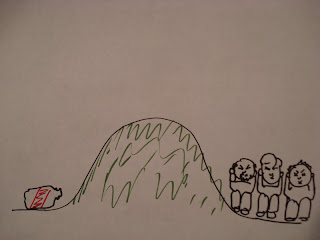 The results were very disappointing.  Fr. O was brave enough to go have a look. 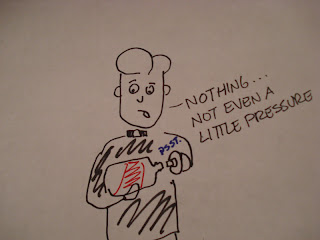 The second time we consulted Magic Phone.  With better instructions we set out to try the experiment again. 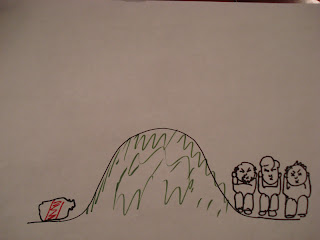 The results were equally disappointingly.  Almost. 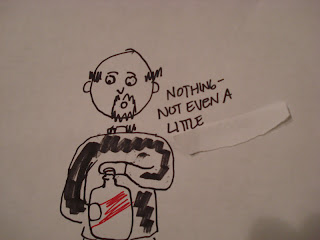 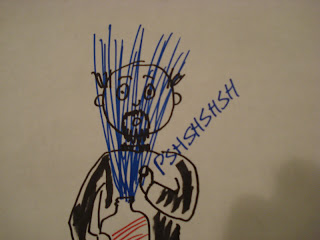 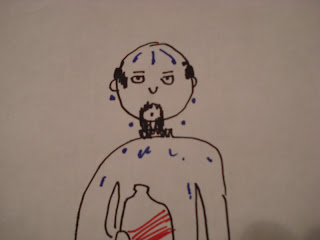 And thus did the evening of experimenting come to a quick and soggy end.
Posted by Fr. V at 7:00:00 AM

Father, you must publish a book. MUST! I tell you! This is better than Calvin & Hobbes :).
And it would be a great way to encourage vocations!

So do you think that Fr. P knew the mentos and coke reaction would happen right away? LOL!

No chemistry classes at the seminary? Never look straight down into a reaction!

If you are looking for more entertainment...try "Backyard Ballistics"

JA, I'm reliving memories from Borromeo now... were you there when I got to help build the bonfire for the Transitus of St Francis?A little packet of powdered magnisum made the whole thing.... memorable. Thanks for staying young. Morbid

So funny! This ranks right up there with the excruciatingly true story about your priest friend eating all your cheese curls.

Especially needed the laugh today. I agree with Marie, we see a book, or comic strip in the making. Keep that great balance of wit and spirituality! It is a perfect combination.