LAWS AND GUARDS ARE NOT ENOUGH 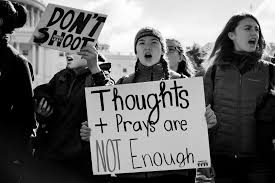 We should get all guns out of the hands of American Citizens.

I was saddened to see signs in the student walk out that said (numerous places - who got that word around?) “Thoughts and prayers are not enough.”  They are right.  Thoughts and prayers are what maintained our Western Cultural society with its respect of life, marriage, women, the pre-born, and the taboos on such things as pornography, etc.  But the wholesale dumping of these things leave little to maintain in prayer. 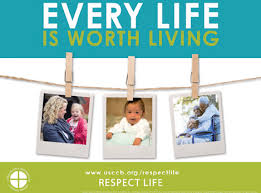 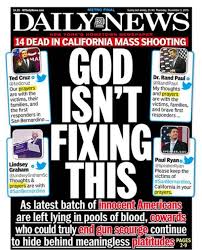 Unfortunately, for most people it seems, this leaves only the governmental mandated removal of guns from its citizens so that only those who work for the government have guns. The thought being (I suppose) is that the government will keep us safe and well fed so we don’t have to do it ourselves.  It doesn’t mean coming together as a community and calling each other to something higher, it means the norm becoming metal detectors, searches, guards, laws, increasing punishments, and the worse part being that it is not a governmentally mandated action such as in the Orwell book “1984” but that we as a nation are begging for it. 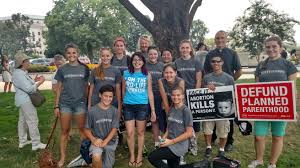 One other solutions is to support our Catholic schools and other like minded institutions that are not aligning themselves with this cultural trend.  Organizations that see that the only sane way out of the quagmire that we are in is the slow rebuilding of a respect for life, a respect for proper authority, a respect for what has been handed on to us culturally, and a respect for those who will come after us.  This is not something that can be mandated by a law, enforced by a government official, punished into you and regulated.  That is a return to the Old Testament law, enforced outward conformity.  What is needed is a change of heart, mind, and soul.  Not just a regulation of actions, but forming a well formed conscience so that we don’t have to be monitored at every moment of our lives.  If this is what you want, find, join, and support organizations and communities that support you.

We in the church must lead the way in healing our culture. Government has its place as well, but the moral direction needs to come from our local faith communities. Too often, religious leaders are "heard" only briefly--in the aftermath of a tragedy.