I got up disgustingly early this past Sunday morning.  As soon as the sun peeked in my window I found myself wide awake. 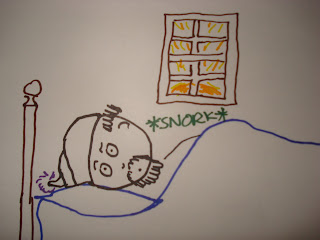 I didn't have to be.  I did not have the 7AM Mass right?  So I tried to hunker down but it was no use.  So I got up and tried to waste time until the 7AM Mass started so I could walk the dog. 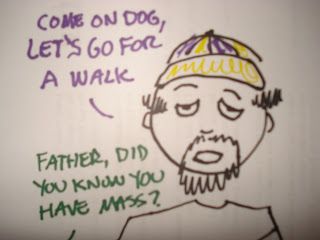 That bit of news was from one of the seminarians who is staying at St. Sebastian.  I was in shorts and a T-shirt and rather unshaven and just about to start out on a short airing out with the dog.  I had looked at the wrong schedule I later found out.  It was NEXT week that I didn't have the Mass.

I had four minutes.  And my motto is, "We start on time and we end on time!"  It's a good thing I didn't break my neck. 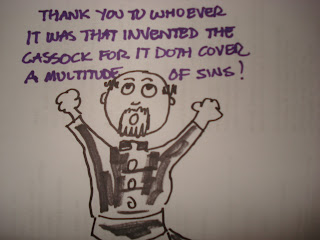 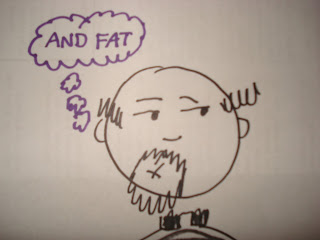 I would be lying if I said that this was the only time I'd messed up the schedule.  It happened once before (and once again with the 7AM Mass.)  This time I was in the park down the street walking the dog when Terry, one of our sacristans, came running at me in her Sunday finest.  At first I didn't recognize her and thought, "Who is this weirdo running at me in the middle of the park on Sunday morning in a dress?  Does she not see that I have a dog here?"  Then I recognized her.  "Is someone chasing her?"  Then you wonder if it isn't like one of those jungle scenes where all the animals are running and it dawns on you that they must be running away from something (Tyrannosaurus Rex?) and that maybe you should be running too.  It was then she called out, "Father!  You have the Mass today!  Everybody is waiting on you."
Humiliating.
Well, at least THIS time I started Mass only about 10 seconds late.  I later texted a friend (MW) that I knew was at the Mass: 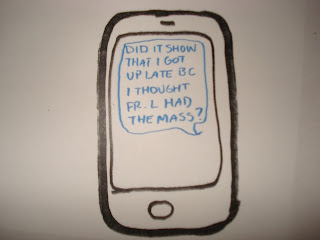 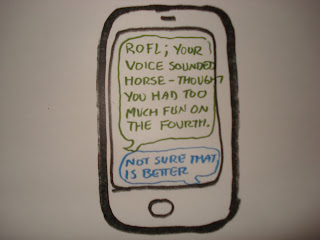