You come across a car parked in front of your house and have no idea to whom it belongs. You start searching the car looking for clues. You soon come to suspect that it is a specially outfitted car - such as James Bond might have - or Batman - but this is no ordinary super car - it's a priestmobile.
Over the dash on the sun visor are the car's defenses. Mysterious and vigilant monitors only known as Christopher, Mary, and Guardian Angel monitor the car's progress, warns against impending danger, guards against thieves, and keeps the priest on his appointed rounds. 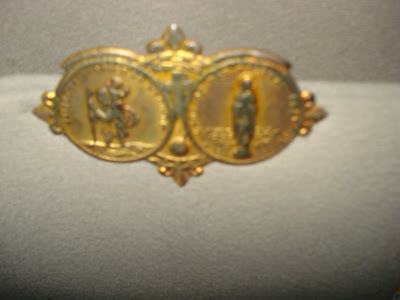 In the GODS box (Glovecompartment Of the Destruction of Sin) is an emergency super stole. Nobody can tell when they come across sin that must be defeated! It is always best to fight it on your own territory of course but sometimes circumstances necessitate fighting it wherever it may be. With a simple push of a (lock to the glove compartment) button, the car will automatically transform into a confessional. 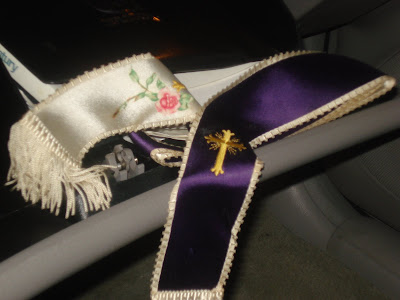 The forces of evil take many forms - sickness an death being just one aspect. Every priest car is supplied with a kit for the destruction of sickness and condemnation. Containing the healing balm of Oleum Infirmorum, prayers, stole, and a pyx, priests boldly fight sickness and death wherever it may be - in the hospital bed, in the middle of the street, in your very home. 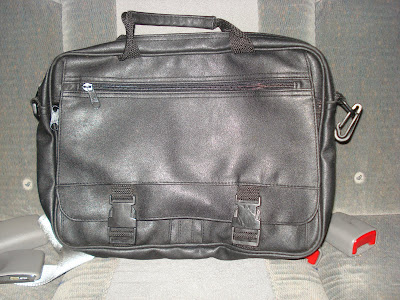 Ready for any happenstance - Aunt Matilda who wants her house blessed, the neighbors who just found out they were pregnant, a friend's son who just got a new car - a bottle of emergency holy water and the abbreviated book of blessings are always on hand to ask for God's blessing and protection. 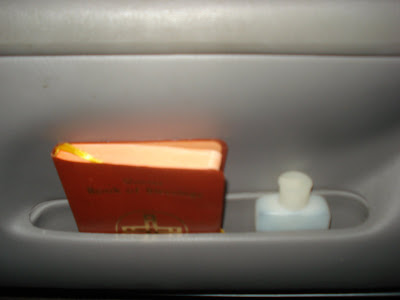 And all priest;s cars come with this handy-dandy rosary holder complete with mirror so that you can spot the Devil sneaking up on you. Not only does it remind him to pray on his missions, it is also there to be readily handed on should someone say, "I haven't prayed the Rosary in years. I'm not even sure if I have one anymore." "Here kid. Take mine. And aid the forces of good and unity wherever you go." 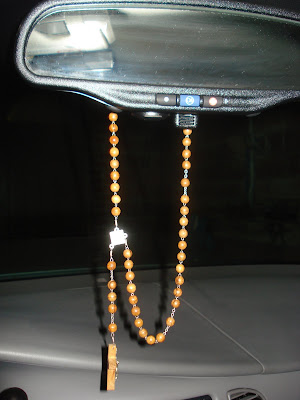 Yes, the car you spotted belongs to a priest. You have just encountered a priestmobile.
Posted by Fr. V at 6:30:00 AM

Too funny! I love it. Now all you need is a catchy theme song to go with it.

On weekdays in my hometown during the late 1950s, all of the family cars had been driven to work that morning by our fathers. Therefore, if we saw one parked on the street, it was either the doctor making a house call--or the pastor on a "sick call." Our pastor drove a nice black car.

I'm with Karen. I would love to see this in video format with a really catchy theme song. The stop action shots would be great, too, like they have in all the great crime fighting scenes. If only I knew how to do such work.

I take that as a very deep compliment. Thank you and thank you all.

Over at Sancte Pater, Vicenzo did a great photo shop of the priestmobile looking way cool!I don't know how to post the url so I can't link to it, but I believe that's you in the driver seat.