TUESDAY QUOTE OF THE WEEK CCCCVIII

FINDING TRUTH WHEREVER IT MAY BE FOUND:  "'The Fathers of the Church say that prayer, properly understood, is nothing other than becoming a longing for God.'  The life of prayer is already in us: if we reach into our deepest desires, we will discover our prayer.  To 'pray without ceasing' then, as the Apostle Paul admonishes us to do, one must learn how to live within the painful 'ache' of constant longing."  from Christopher West's, "Fill These Hearts"

6 Ways to get to now your patron saint better.  Read HERE.

Here are the latest inductees into the Bell Tower Hall of Fame.  Seminarian Joseph McCarren was here on Priesthood Sunday to encourage vocations.  After Mass we had a dinner for young men who would at least ask the question "should I be a priest?" and then we climbed up into the bell tower.  There was a great sunset of which you can see a sliver in the background. 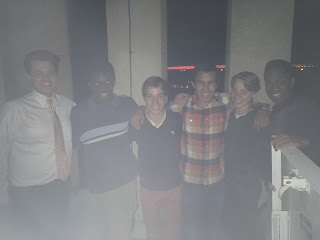 P. V. sent an article in about architecture.  It reads in part, "More important than style, however, is how a new estate or village, say, is laid out. You have to get the roads right, the corners and junctions, the sightlines or lack of them, the pavements or shared surfaces."  Read more HERE.

This Sunday at 4:30 Lynn Steward will be giving a 50th anniversary concert at St. Sebastian playing, "Things I practice when I think nobody is listening."  There will be pieces even kids recognize.  I hope to see you there! 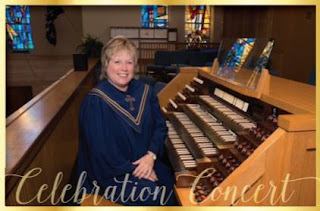 There are two events on November 4th.  Tacos and Trivia will be in Zwisler Hall at 6:30PM.  Tickets are $30 which includes two beverage tickets.  21 and over please. 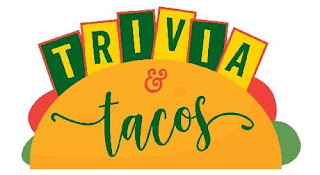 Earlier that day at 5:30 is a Chili Fest at the Julie Billiart School of St. Sebastian, Akron. 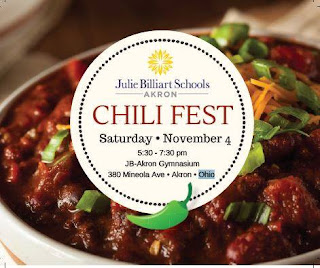 11 minute video on Why I Became Catholic