FRIDAY POTPOURRI: PARISH HISTORY: 1937: YOU CAN'T SAY THERE ISN'T ALWAYS SOMETHING GOING ON

This letter was sent out to the parish “at the request and by order of the Most Reverend Ordinary of the Diocese, Bishop Schrembs.” 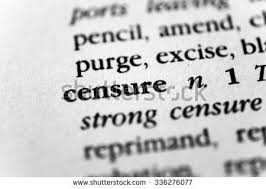 “The attempted marriage on Sunday morning in a local Protestant Church before a Protestant minister by a member of a well known family of the parish - an event widely publicized in the society columns of the daily papers - and the formal act of apostasy attendant thereupon, has been the cause of serious public scandal to all and where ever the party concerned is known.”

All those associated with the wedding fell under a decree of excommunication, which could only be lifted by the bishop himself.  In September, however, he lifted the censure, “from all parties concerned except the principal party who by her illicit union remains excommunicated.”