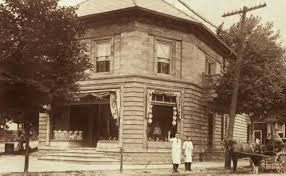 One more installment after this and we get to the founding of St. Sebastian Parish!

1907 saw Akron’s next Catholic parish established.  Annunciation formed and The Rev. R. A. Dowed had the first Mass in a frame building at the southeast corner of East Exchange and North Arlington Streets.

Akron continued to grow and prosper and was expanding outward toward the infirmary and began to surround it.  In 1915 the county asked the voters of Summit County to allow funds that were set aside for the upkeep of the infirmary to be used to move the infirmary elsewhere.  The measure was passed and in 1916 new property was purchased in Munroe Falls.  The land of the old infirmary was sold to Philip H. Schnieder of the Central Reality Company for just over $300,000 that same year.

In 1919, a year after the end of the First World War, St. Martha’s Parish was established as a division of the parish of St. Vincent.  That same year St. Paul’s was established, the first pastor being The Rev. James A. Hanley who was chaplain of the 165th Infantry during the World War. 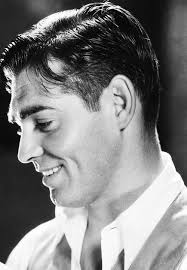 St. Peter’s Lithuanian came next whose tabernacle is now in chapel of the St. Julie Blliart School at St. Sebastian.  The Syrians organized their parish of St. Joseph in 1904.  St. John Slovak Parish was established in 1907 in St. Bernard’s chapel.  The Polish who began worshiping with the Slovaks at St. John Parish established the parish of St. Hedwig in 1910 with a Mass at St. Vincent, their last pastor, the Rev, Thaddeus Swirski, taking up residence at St. Sebastian when the parish closed.  Then a community of Hungarian Catholics met in the basement chapel of St. Bernard and established the parish of Sacred Heart in 1915.  It would be another 13 years before the next and final parish was founded in Akron.

For a time, Akron was the fastest-growing city in America.  Its population exploded from 69,000 in 1910 to 208,000 in 1920. People came for jobs in the rubber factories from many places, especially from West Virginia and various parts of Europe thus explaining the number of nationality parishes. Almost one-third of those residents were immigrants and their children.  (Among the factory workers in the early 1920s was a young Clark Gable.)  Space was needed for this explosion of people and developers looked for land to develop. 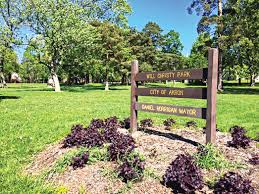 The burgeoning city pushed westward and soon those areas once thought to be country became developed neighborhoods.   A trolley brought city folks out to homes at the fringes of the city.  The turnaround for the trolley heading west is what is now called Will Christy Park located in the eastern area of the present parish boundaries.  The land that was formally the County Infirmary was purchased by the Central Reality Company and began to be developed in earnest.
Posted by Fr. V at 5:45:00 AM