TUESDAY QUOTE OF THE WEEK CDXXXII

FINDING TRUTH WHEREVER IT MAY BE FOUND:  "I guess what concerned me most about the small lie was the danger of it becoming a habit. I've seen many times over the years how liars get so good at lying, they lose the ability to distinguish between what's true and what's not. They surround themselves with other liars. The circle becomes closer and smaller, with those unwilling to surrender their moral compasses pushed out and those willing to tolerate deceit brought closer to the center of power. Perks and access are given to those willing to lie and tolerate lies. This creates a culture, which becomes an entire way of life. The easy, casual lies--those are a very dangerous thing. They open up the path to the bigger lies, in more important places, where the consequences aren't so harmless."  from James Comey's, "A Higher Lyoalty"  (Thanks B. S.)

QUOTE II:  “Art never responds to the wish to make it democratic; it is not for everybody; it is only for those who are willing to undergo the effort needed to understand it.”  Flannery O'Connor  (Thanks Deacon S.) 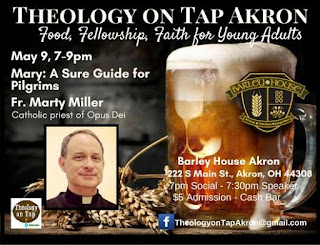 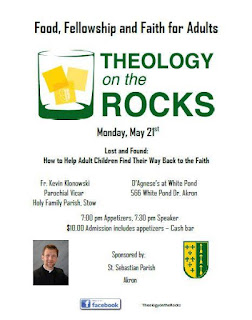 K. S. sent in this picture of Chester that is just awesome.  Thanks 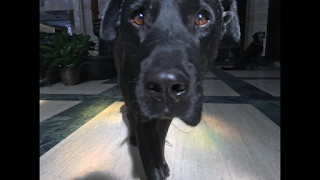 Here is progress on the church restoration:  This is the machine that grinds down the terrazzo. 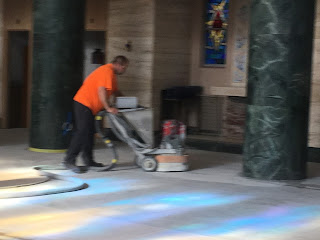 This is the little grinding machine that gets into the smaller areas. 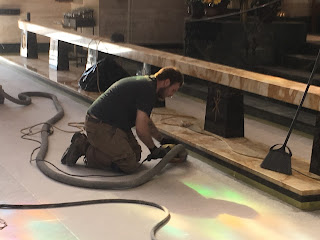 They started removing the grouting and railings at the front of the church today. 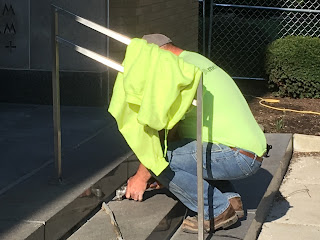 Here is a clean vs the dirty pew shields. 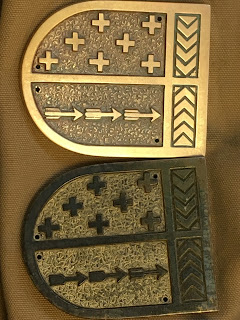