My father was a difficult man with whom to play volley ball.  He was that guy that liked to play everybody’s position for them.  I could stand through an entire game and not have to to 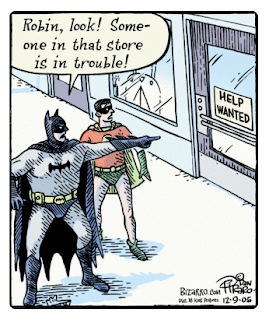 In the same way, liturgists will tell us that ministries should not be all done by one person: lecturing, serving, and distributing communion all at one Mass.  Neither should they be artificially divided up in order to give as many people as possible a chance to “do a ministry.” So, for example, a reading should not be divided up between lectors, one starting, one reading the middle, one reading the end of any given reading.  The noted exception noted being the Passion.

Different ministries can be done by one person if there is a lack of ministers.  So if you were serving and there was nobody else available, you could also do the readings but this is clearly a permit-able but none-the-less exception to the rule.

Remembering Pope Emeritus’s writings however, the MOST IMPORTANT JOB for the lay faithful at the Mass is to PRAY THE MASS.  This is essential.  Those doing the readings or ushering or serving are not “getting to do more,” they are in some ways being distracted from doing the most important job: that of giving glory and praise to God - offering themselves for all that their Father has given them.
Posted by Fr. V at 9:34:00 AM