TEN THINGS YOUR PARISH CAN DO TO BE ART FRIENDLY 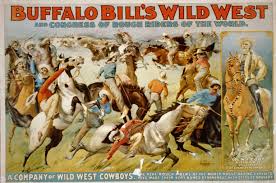 Artists form our perceptions of ourselves.  For example, much of what we believe about the Old West is entirely from artists: writers, painters, movie producers, sculptures, musicians, and the like.  Within this example, take a moment to think over what you perceive as the role of guns in the Old West.  Do you picture cowboys strolling down the boardwalk of an old town, when, all of a sudden, bandits come riding in shooting wildly in the air while women and children clear out of the street.  Suddenly, everybody has their guns out a la the O K corral.

Nope.  That aint the way it was.

People did not carry their guns around like that.  They were heavy, expensive, and dangerous.  But thanks to the arts this is many people’s perception. 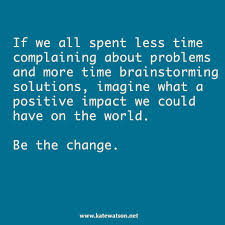 As you have read here before ad naseum, the Church had largely given up her role as Patroness of the Arts, which means we have also given up a lot of influence of how we perceive ourselves.  “He who pays the fiddler calls the tune.”  The Rock and Roll Hall of Fame hires artists to do all kinds of stuff while the local parish is ordering its “art” out of a catalogue so that it can have a print of painting just like Saint Alsobland down the street.

What can your parish do to start changing the tide?  Here are some ideas:

1. What do already to that participates in the art scene?  Most likely you have music!  Make your music program the best that you can.  It doesn’t have to be The Best, just the best that you can muster.  Invest in music.  If you can, hire qualified and trained musicians.  Encourage quality. 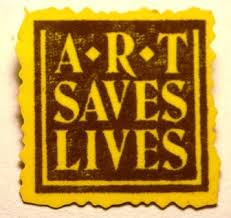 2. Commission artists for your desired works of art.  Let is say that you want a picture of St. Pope John Paul II.  You could go on line and order a print of a painting and hang it on your wall.  People in the parish will be glad to see it but nobody is going to come from anywhere to be inspired by it.  They more likely will say, “Oh yeah, we’ve got one of those in our parish.”  Make no mistake:  commissioning art can be dangerous!  But better that some people take a risk of finding themselves with the next version of Michael Angelo’s David than have twenty five plastic Davids scattered throughout the diocese.

4. Sponsor a play to come to your parish.  There are many semi-affordable one man plays about saints and such.

5. Make it a general policy to hire musicians for parish events rather than DJs.

6. Consider having a concert or even a concert series sponsored by the parish.

7. If you have a room that often goes unused, consider allowing a community choir or orchestra to be in residence.

8. Start a gardening club that grows a cutting garden to make arrangements for the sanctuary during the summer months.

9. Start programs that offer classes in the arts.  This way you employ artists, train artists, and expose artists to their craft in a Christian atmosphere.  Make sure your school art program is more than an arts and crafts project recreation time.

10. Commission a song for the parish.

Don’t be tempted to think, “Oh, we are such a small parish with limited resources.  What impact could we really make?”  Rubbish.  When I think of the hundreds of parishes in my own diocese I wonder what would happen if all of them did just one thing from the list above!  What an incredible difference it would make to the fabric of northeast Ohio. 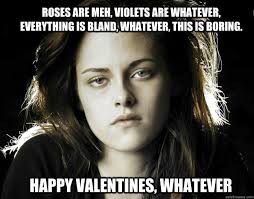 Make no mistake!  It is dangerous and expensive!  It requires risk, careful planning, and prayer.  But the same things could be said about evangelization (of which this is a part.)  Only those who dare magnificently can expect magnificent rewards.

Ahh... my favorite subject. It's my dream that parishes all become havens for the arts. Arts can be beautiful (although not always so, and often the art in its lack of beauty can express its point far more effectively), they can draw people in, they can do so many things...

But the most important thing that the arts can do, and (to me) the single most important job they can have at a parish is how they give us a vehicle in which to think outside of this box we all find ourselves trapped inside in our daily lives. Arts give us a way to put all these things in perspective and challenge us to think of things in different ways.

I firmly believe that we are all hard wired to search for answers. Without the arts we haven't equipped ourselves with the best tools to execute that search. It should be one of the responsibilities of the Church to provide access to those tools, and as lay people of the church, it's our responsibility to remember that the "Church" is not just clergy and structures but us as well.