Last time I was in Canada I was visiting an artist in her workshop contemplating buying some of her creations.  In the background she had public radio on and they were broadcasting a story of which we only caught a snippet.  It had to do with a father who was just getting used to texting having received a seemingly innocuous text from his son something along the lines of this below: 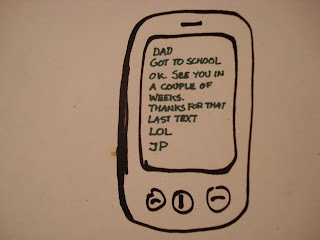 He was very touched particularly since he thought "LOL" meant "Lots Of Love," a nice sentiment from a son.  So he started adding "LOL" to all of his texts.  It was not until later that he learned that "LOL" in fact meant "Laugh Out Loud," and came to realize how many inappropriate texts he had been sending out: 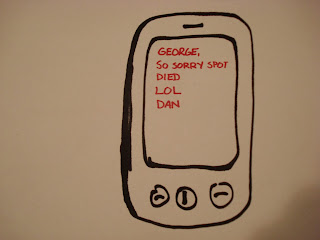 Miss communications happen.  It may be the case that we are communicating something when in actuality we are trying to communicate something else.  Such was the case this past Sunday at the 9:00AM Mass.  I was going merrily through my homily talking about different kinds of restaurants and foods when I saw this reaction from some people: 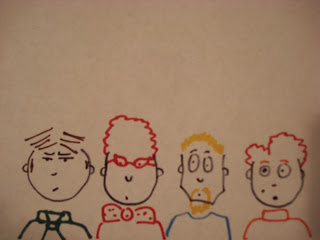 I didn't think much of it until someone filled me in. 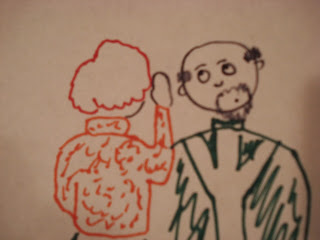 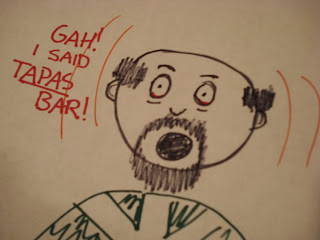 So next time you receive an very inappropriate text or hear something that just doesn't quite sound right, please give the person the benefit of the doubt and see if there hasn't been some sort of miss communication.
Thank you.

I thought the title of the post was dissexlics. That goodness I reread it.

Look on the bright side: at least people were paying attention.

Okay, that actually did make me LOL.