FRIDAY POTPOURRI: I LIKE WEDNESDAYS SO I DECREE TODAY IS WEDNESDAY

(Continuing Lumen Gentium)
There is a lot of brouhaha in certain circles about the Church’s teaching concerning the infallibility of the pope.  It usually stems from a grave misunderstanding of this teaching as though if the pope should wake up today (Friday) and declare it to be Tuesday, we would have to accept it as fact.  Nay, nay.  (Neigh, neigh) 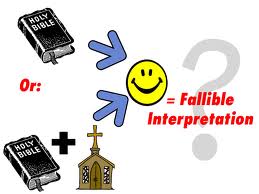 That being said he is not the only one endowed with this incredible gift.  As a matter of fact the pope’s ability to be infallible is partly based on your ability to believe infallibly.  Here’s how it works:
12.  The Body of Christ (of which you are in vital part) is anointed by Christ at the time of baptism.  One of the offices into which you were anointed is that of prophet.  In this, the body as a whole “cannot err in matters of belief.”  From bishop to the newest initiated person, the Church (as a whole) is also infallible when it comes to matters of faith and morals. 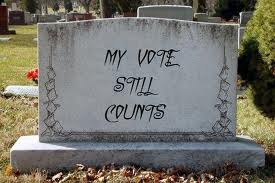 But suppose today we found a way to unite Catholics around the world to change a certain belief, say on same sex marriage.  Would that mean then that the teaching may change because of the infallibility of the body?  No, not when the entire body is taken into account in what G. K. Chesterton gave the moniker, “The Democracy of the Dead.”  All those who have gone before us, from Apostles, to early Church Fathers, to the saints, from the lowliest to loftiest of believers in every age have a say in what we believe.  Unlike most (all?) of the Protestant Churches which may take a vote today and change a long standing teaching, we have a history, a body, a great army of believers in heaving who have a vote and with whom we must reconcile.

Part of the ability of a pope speaking infallibly (which is an extremely rare thing indeed) is that whatever the teaching is he is proclaiming is accepted by the Church – both the Church of the ages (meaning it is in line with what is already held – it does not contradict) as well as the sensus fidei or sense of the people today.  Hence the pope did not just decide one day the dogmatic teaching on the Immaculate Conception – it went through much research, study, and prayer – the Catholic world was consulted, and then it was proclaimed and the sense of the faithful tested.
That is part of the problem with getting the Catholic Church to change her teaching on what constitutes marriage.  Another Church can take a vote so that at least their branch in the United States has decided God doesn’t mind the change.  If the pope were to announce infallibly tomorrow that the teaching was changed, breaking with the Democracy of the Dead as well as the majority of Catholics in the world today – he could proclaim it all he wants, it would not be infallible. 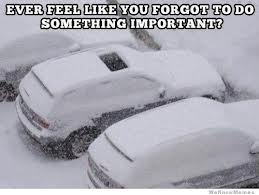 To carry on His work God anoints all of us and gives us all a role in the sanctification of the world.  It is not just the work of the ordained through the sacraments, we all have a role and all of the roles are needed no matter if you happen to think it is lofty or lowly.  Either way they are all essential to God’s plan making all of them lofty.
Posted by Fr. V at 7:07:00 AM

Why am I thinking of Chicago politics?

Infallibility must be tied to the truth or it doesn't work.