MONDAY DIARY: UP AND AT 'EM, ADAM ANT! 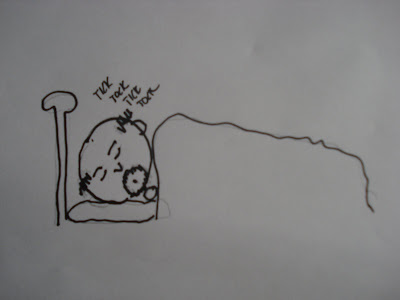 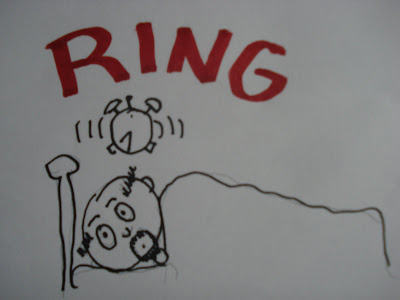 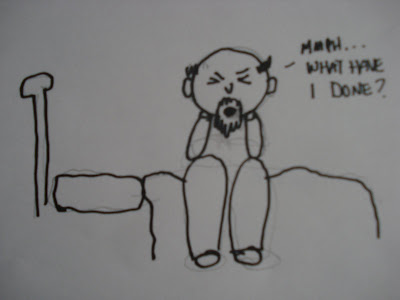 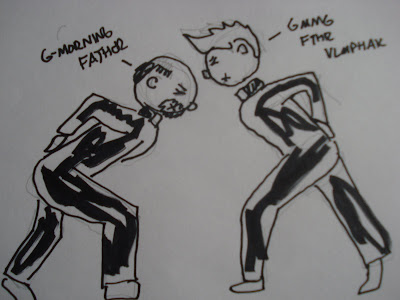 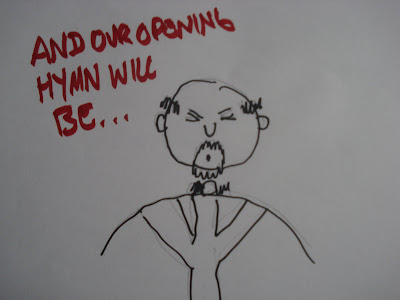 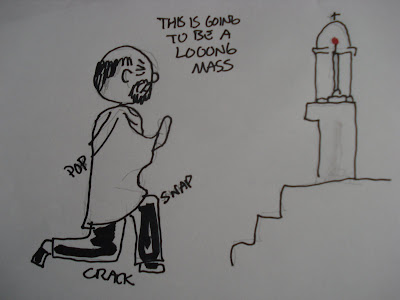 Let this be a lesson for you 45 year old priest: Don’t be relatively inactive all winter long and then think you can stay up all night playing basketball with high school students. You will pay for it.

As you are probably aware, John Paul II was beatified this past Sunday morning in a ceremony that occurred at approximately 4AM our time. Not sure if we would regret it more if we stayed in bed rather than watch it on T.V. we thought it would be a cool idea to have a lock – in, stay up all night with some of our youth and then watch it live on T.V. Beginning at 10PM they youth arrived along with chaperones and us two priests to keep each other occupied and awake until the pre-ceremonies were broadcasted starting at 3:30AM.

So a couple of volleyball games were had though that was hardly a descriptive name for the game we were playing. It should have been called serveball for that is about as far as we got 65% of the time. There was a break for pizza and a little discussion about John Paul and then the dreaded basketball game.

The nice thing about being the oldest person playing is that I had some weight in calling, “Old Man Break,” as I struggled to catch my breath, rehydrate, and not look completely foolish in front of the others. (I think Fr. Pf secretly liked the old man breaks too but was loathe to admit it.) Anyway that was the beginning of my downfall making it incredibly difficult to genuflect the next morning at Mass and, to be quite honest, I am still sore today.

Limping over to the church we had a holy hour with a little homilette and some music and a visit from the police who wondered what we were doing in the church at 2AM. “Honest officer, I’m the pastor! Everything is Okay.” (Actually, I am VERY thankful that they have an eye out for us.) Then benediction and off to the basement to watch the beatification.

It was quite an event to see. But basically this is what the audience watching the T.V. looked like. Ha! We may be older but we can still stay up later.

The next day the youth, looking a little rough around the edges, walked in the opening procession with a picture of John Paul and placed it in the sanctuary for the Mass. I remember when John Paul was elected pope. I was in public Jr. High School and for some odd reason the teachers let me and one other student out of class to go down to the library and watch his election. I was never sure why they did that but it remains one of the strongest memories that I have of Jr. High School (other than the “tire” and “shaving cream” incidences.) I hope that this will help these youth remember his elevation on this path to priesthood in much the same way. 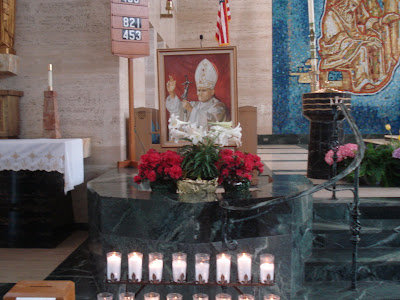 "his elevation on this path to priesthood in much the same way."
Priesthood?
You must be tired ;)

Fr. V, I was there(in Rome, I mean). It was very splendid and a blessed time. However, I didn't get much sleep this whole weekend because the first and third night we slept in the bus and the second on the floor in a small flat:D But I agree with you it's a great memory - mine from school has been watching the funeral of JPII... I remember how sad it felt and there were so many people... and this was even better:)

I thought you were nuts to do this.
But glad you did.
And I think the experience changed a life or two!! So good job!