FRIDAY POTPOURRI: BUT IS IT ART: STATING THE PROBLEM 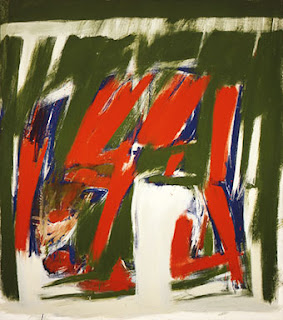 If you find yourself in a museum looking at a piece of art and wondering who in the Good Lord’s Name decided that something that appears as though a 5 year old could have produced should be worth 5 million dollars and be hung in a museum and guarded by alarms and armed docents, this might help you.  A couple of nights ago someone was telling me that they were in a modern museum of art (where, by the way, she was the only person viewing a particular show) and walked through quickly describing it as looking as though it were just a string of yard sales.  The guard was surprised that she walked through so quickly stating that, “People spend hours looking at his installation,” and then insinuated that it was too bad her education and taste were so poor.

So why is it that two people could look at a piece of art and one be willing to sacrifice a years salary to own a piece and another would throw it away thinking it was trash?  Know this: it has more to do with than art education or good or bad taste.  It runs more deeply than that.  If you and a friend stand before a piece labeled art and one of you reacts in awe and the other guffaws at the piece of tripe, the underlying issues may be much deeper than questions of taste or aesthetics. 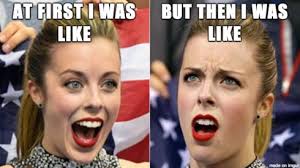 Over the next couple of weeks, Friday Potpourri will be exploring one possible theory of art and why what some people see as a joke, others see as high culture.  You probably wont agree with everything, but at least it will help you understand why this great divide (or divides) and how you fit into it.
Posted by Fr. V at 8:15:00 AM