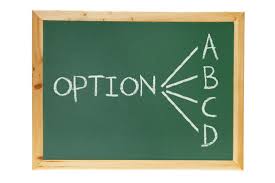 There are not a lot of rules (none to be exact) about who sings the offertory hymn, or what style of music it is, or even if there is music.  (All of the preceding is accompanied by the phrase, “within reason.”)

So on to something that has NOT mentioned in this paragraph.  What do you do if there IS music, you are not bringing up the gifts, and the music is going on without your direct participation.  (instrumental solo, choir . . .)

Some people like this.  I’ll never forget one of my first weekend Masses as a priest and I tried to get people sing at offertory who were not accustomed to singing - and, in fact, came to this particular Mass because it was not all gussied up with music.  It was horrible.  I sang alone.  I promised the people that I would never do that to them again.

Some people hate this.  They like to participate by singing at all of the allowable places (but not enough to join the musical group) and feel robbed if they don’t. 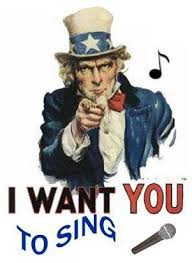 They both are.  The Church allows for there never to be music at this point, music only for the musicians, or to have everybody sing, and to switch it up.  Of course making everybody happy never works.

If participatory music is played, there is some onus on us to participate.  Pick up the book and sing.  If God gave you a poor voice, give it back to Him.

If there is no music, it is a time for contemplation.  There are plenty of things about which to think.  “What the get-out was that homily supposed to be about?”  “Am I prepared to enter into this next part of Mass?”  “What do I need to offer God or for what do I need to petition Him during this next part?”  “I probably could give more that $2 in the collection.”  Or it could (even better) be a time of meditation and contemplation. 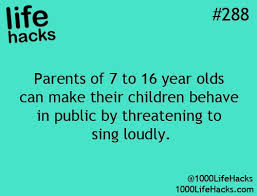 If there is music in which you are not directly participating, it is in opportunity to use the music (hopefully) to be moved by beauty into a deeper meditation on God and His wonder.  The music should lead one more deeply into prayer which is the primary duty of the priesthood of the people.  It is not simply to be listened to.  It is to be meditated upon.  One is not merely entertained, one is asked to enter more deeply into the mystery.