TUESDAY QUOTE OF THE WEEK CLXLCVI

FINDING TRUTH WHEREVER IT MAY BE FOUND: “The Eucharist sounds

like hyperbole. But that’s what love does, it gives to excess.” Fr. Benedict Groeschel CFR

QUOTE II: “You can go to confession and not put any money in a box, and you don’t have to buy the holy water.” ibid

I am on retreat this week at Trinity Retreat House in New York. Post may be late, sporadic, or just plain missing this week. 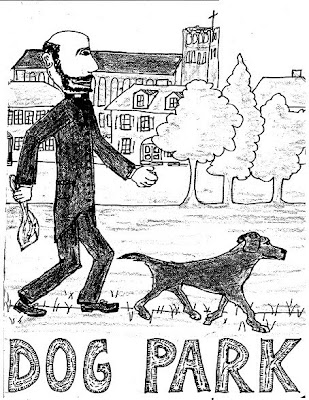 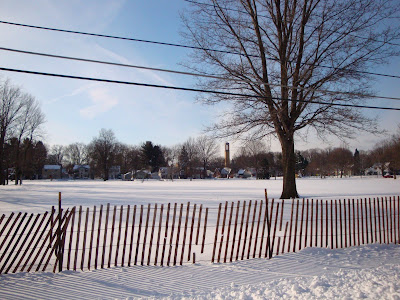 Here's exciting news! Our Holy Father has appointed a priest of the Diocese of Cleveland, Neal Buckon, as Auxiliary Bishop of the Archdiocese for Military Service assigning him the Titular See 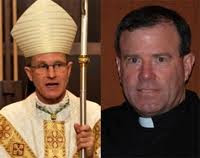 of Vissalsa. (The arch bishop is also from Cleveland!) I can say I remember when . . . for we were in the seminary at the same time. He would occasionally come down to my room with a fellow seminarian who played the guitar and we would have a bottle of wine (allowed in those days) and sing - his favorite song being, "Waltzing Matilda" which informed me was a backpack. CONGRATULATIONS NEAL.

Need a heart warmer? Russ sent this video in. Thanks again Russ.

The Diocese of Cleveland Enewsletter reports, "With the calendar year coming to a close, the time has come to remember the voyage of 2010 for the Church. Benedict XVI has faced his share of troubles, but has endured daunting challenges with remarkable resiliency. He enters the new year perhaps all the stronger for his battles. Here's a look back at 2010." Read more here.

Fr. D. wrote in: "Not sure if you know much about Mark Wahlberg or not, but, he's a former pop star turned actor who used to go by the name "Marky Mark" back in the early 90's. He fell away from his faith for a while, but recently has made his way back to the Church - I've even read that he's a daily Mass goer. Anyway, the best baby names of celebrity children was published recently, and Mark Wahlberg's daughter's name was voted #1. Her name will bring a smile to your face. Check it out."

What a pleasant surprise about Marky Mark. Almost as shocking as this about Phoebe from Friends: