RANT - COUNTER RANT : WHEN WE NO LONGER FEEL 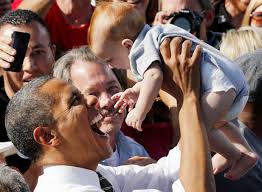 This is probably one of the more disturbing things I've read recently on abortion.  It was printed in "First Things" and is a recounting of Solveig Gold's class trip to Sparta, Greece and specifically to the Apothetai, the cliff over which Spartans would toss their unwanted newborns to their death:

"I shouldn't have laughed at the Spartan's barbarism that day at the Apothetai.  We may have hospitals and obstetricians, but we have not advanced from the cliff or the well; of anything, we have taken a step backwards by becoming so desensitized that we do to even realize or acknowledge that what we do is wrong.  Barbarism isn't throwing unwanted babies of cliffs.  Barbarism is throwing unwanted babies off metaphorical cliffs, and then laughing about it over lunch and a glass of red wine.  This is blasphemy.  This is madness.  But it is not Sparta - this is 21st century America." 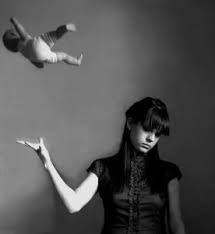 A letter to the editor in the Akron Beacon Journal last week spoke about how denying people the "right" to an abortion was tantamount to trampling on their religious beliefs.  Siting a number of mainstream Protestant Churches he showed how they believed that abortion was perfectly Okay and said that since we cannot determine when a soul enters the body, our faith should be able to determine when it is too late to have an abortion and to do otherwise is interfering with matters of faith.


Sooooo . . . Now we understand why we NEED to start teaching our youth how to think logically.

Are we really concerned about ensoulment - which, by the way, if you DO NOT know when it takes place, one should err on the side of caution which would mean no abortions.

But what we are concerned about is being advanced and civil human beings.  This is something people of faith and atheists should agree.  When conception takes place, everything there is present for a complete, unique, human individual.  The question is not whether I believe the person has a soul (though I do) but whether it is a human being and are we Spartans that throw our unwanted human beings away. 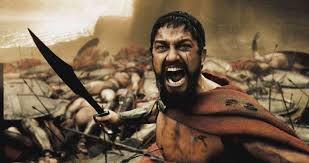 You might make the argument that they are dependent, they don't look like humans yet, that conception was not intended, that they are too small, or that just plain nobody will know the difference, but thoughts like this have a sneaky way of making out of the womb into how we treat other human beings in general and that is a dangerous road to follow.

We see the fruits of 3000 abortions per day for decades in the rise of murders, depression, addictions, out of wedlock children, deadbeat fathers, divorce, poverty, crudeness, pornography, euthanasia, terrorism, etc. The culture of death is flourishing.