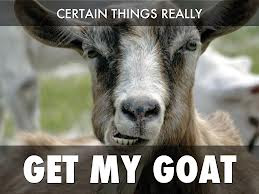 So I read another article about how Catholic educations is becoming something only for the rich, which is, of course, sad.  The part that gets my goat is that there is truth to this statement.  It was the case, at one time, when grade school education was free but times have changed.

On my day away from the parish I took a (very long) walk to ponder this problem.  Is there any way to manage our resources or to find different ways of funding in order to run our schools so that it could at least be less expensive (if not free.)  Somehow that bottom line always came down to - well - the bottom line - having to find a (large) pot of money someplace.

The major cost factors in runnings a school begin with salaries and benefits followed by technology.  Remember that staff means more than teachers.  It takes a whole team to run a school.  Then there is building maintenance (boilers, roofs, windows,) and gas and electricity bills, snow plowing, and page after page of incidentals such as state mandated inspections for which we must pay a fee. 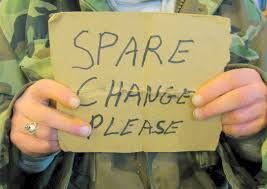 Our income includes the staff themselves.  They believe in the mission of Catholic schools and so are willing to work for less than their peers in public schools.  On top of that, they often pay for things for their classrooms out of their own pockets.  Tuition is another important source.  It does not come close to covering everything that it costs to teach a child but covers the larger portion.  It should be noted that these parents first pay for a public school system through their taxes that their child will not be attending and then pay again to attend Catholic school.  Wow.

Another huge chunk is a subsidy from the parish collection plate.  The diocese asks us to shoot for no more than about 20% of the collection go toward operating the school.  Some parishes are much higher, a few lower.  There are some state services that follow children to the school, some private scholarships and donations, and the fund raising.  Tons and tons of fundraising.

I did a Google search for how to cut tuition at your school and found surprisingly little.  I suppose that if there were a magic bullet, everyone would be doing it already.  One suggestion was to charge per family and not per child.  I don’t know how well that would go over.  I envision angry letters and phone calls from single child families while simultaneously being hailed greatest pastor ever from parents with six kids. 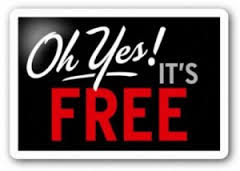 The only places where education was free or greatly reduced was in places that the diocese took on a stewardship role and raised money as a diocese.  I suppose that could be done on a parish level but with a school budget well over a million dollars that would be a great challenge.

Any grand ideas out there?

Or better yet - any with a few million I could have to offset tuition at my school?  That would just be awesome.
Posted by Fr. V at 10:40:00 AM

There is a Red Mass at the Cathedral each year. I have often wondered why the Ohio bishops do not appoint a task force comprised of the boldest & brightest of these legal minds to ponder the question of how to make a compelling case and then petition the state of Ohio for more equitable direct funding of Catholic schools through taxpayer dollars. Is anyone aggressively speaking out? If not, then why not?

The trappists brew beer to fund their works and charitable causes... ;)

Some parents and schools have resorted to posting their appeals online for donations to cover tuition costs: