KNOWING WHAT IT IS MAKES IT EASIER TO LIVE

Here is a quick lesson in humility: 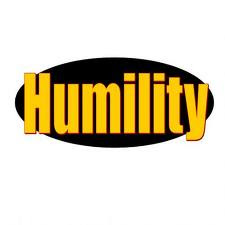 Three men each have $10. The first man brags about how much money he has. The second man says, “Oh, I am so broke! I barely have two nickels to rub together.” The third man is very blunt. “I have $10. $2 are accounted for so I have $8 to spend.”

The three men each went out with friends. The man who bragged how much money he had got himself into a scrape. He and his friends spent more than they had and they were mad at him for making it sound like they need not worry. “He who exalts Himself shall be humbled.”

The second man went out with his friends. They drank water and ordered the cheapest things they could because they knew they would have to pay for him also since he claimed to be broke. When they found out he was flush they were mad at him for being a cheap skate and bumming off of them. 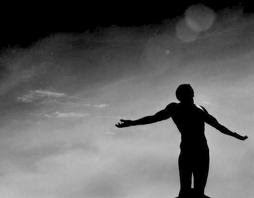 he man who was humble about his finances, humility meaning living in truth, always enjoyed the company of good friends even if he was a bit blunt at times because he was trustworthy, always fulfilled what he promised, didn’t offer more than he could do nor did he hide anything forcing others to take on more responsibility. He was happier too for he did not need to work in order to maintain a false façade of greatness or lowliness.

"he was a bit blunt at times because he was trustworthy"

It's always humiliating when someone asks you to lie for them about something, and when you refuse they get all mad, but in the future they know your word is worth something. Humility can be a downpayment on trust.

Humility is truth - I'll be thinking about that the rest of the day. Good post.