TUESDAY QUOTE OF THE WEEK CLXX

QUOTE II: "[T]hroughout our life, the worst weaknesses and meanesses are usually committed for the sake of the people we most dislike." from Chas. Dickens' "Great Expectations" 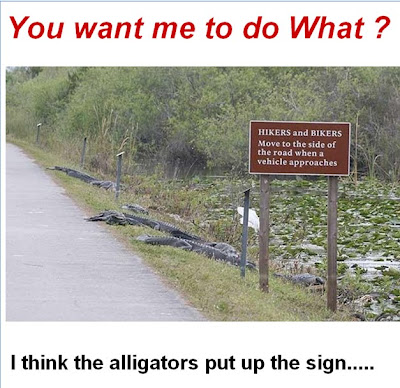 Fr. P sent this interesting article in that defends those who don't sing at Mass. Don't read it though. Even if true - I would still like you to sing.

There was an editorial in today's Beacon Journal stating that the fire and smoke over Pope Benedict is largely smoke. Holy/Easter Week must be over . . .

Need the Bible on line? Here is the NAB including a NAB podcast.