TUESDAY QUOTE OF THE WEEK CXVII

FINDING TRUTH WHEREVER IT MAY BE FOUND: “Lay this body anywhere and take no trouble over it. One thing only do I ask of you. That you remember me at the altar of the Lord wherever you may be.” Saint Monica

The Diocese of Cleveland Enewsletter reports, "In response to the current economic crisis and its moral and human impacts, a new USCCB Web site has been developed to better share Catholic social teaching on economic life and how it can shape the responses of Catholics to the economic crisis." See more here.

From the same source: "Did you know, the National Catholic College Admission Association is a non-profit organization of Catholic colleges and universities committed to promoting the value of Catholic higher education and serving students in the transition to college?
My sister and I had a picnic out on the parish lawn this weekend and watched the falcons in the bell tower with binoculars and cameras. What magnificent creatures! 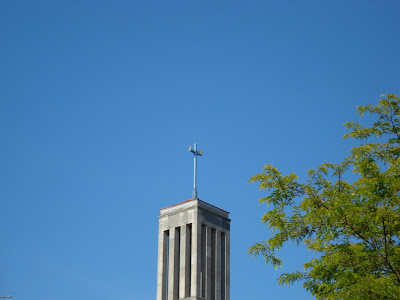 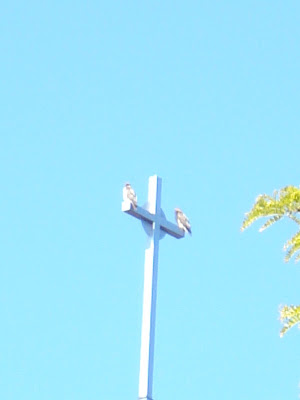 For you Facebookers outhere, Habemus Papem sent this in: "As part of the Vatican's World Communications Day, the organization launched an app called "The Pope meets you on Facebook." Strictly speaking the Pope doesn't have a typical Facebook profile, and hence you can't poke him, or invite him to play Pirates vs Ninjas. But you can choose to send one of a number of "virtual postcards" with messages from the Pope and associated photos to one of your Facebook friends." Read more here.

If you have 28 seconds, check this out:


P. sent this in: "Catholics with preschool children or grandchildren may be interested in this new website https://mail.neonet.org/owa/redir.aspx?C=06b464c8f0a741a1bca075d602ba0215&URL=http%3a%2f%2fwww.weebelievers.com%2f. Wee Believers is a new company started by a mother who desires to develop toys related to what children are experiencing in the liturgy. Ultimately, her company wants to provide toys that will teach and inspire children about vocations."

Hey! Adam's Ale has been nominated for an award. (I always find these things out accidentally it seems.) If you have a moment hop on over the Catholic New Media to vote!

And finally: I find Sebastian so cute it hurts. 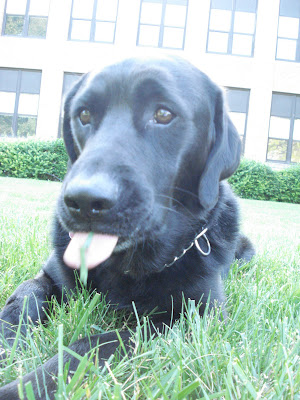 I nominate Sebastian as "Best Rectory Dog," for faithfully serving the parish with his warmly-wagging welcome or his warning woof, as needed.

What are you going to do without him when you are on vacation?