AM I NEXT? MAYBE 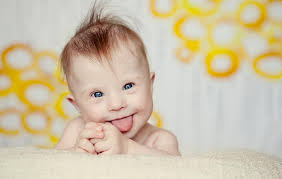 Persons with Downs Syndrome can rest easy.  They will no longer be discriminated against in the termination of their lives.  A Columbus judge has determined that it is unconstitutional to limit abortion for the reason that parents don’t want their child because that child has Down Syndrome.  Planned Parenthood has lauded the ruling that “A woman should be able to trust her physician and have confidential conversations without worrying about government interference.”  What is left off of the end of that sentence is “concerning the death of their child that doesn’t meet up with their standards.”

What I just wrote is very divisive.  It would be difficult for a person who feels that such a child is not a human being to have a civil conversation with me I would imagine.  But A) such persons tend not to read my blog and B) it truly is a horrific path we are on and so many people are terribly blind to it. 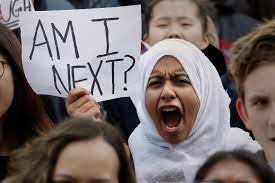 Yesterday students from across the country walked out of their schools to protest guns and the death of students due to mass shootings.  “Are we next?” was one of the signs in the Akron Beacon Journal this morning.  The last time I encountered a sign that asked that question was from a person in a wheelchair in Washington D.C. protesting abortions.  What if that person could have been diagnosed in the womb of having some condition that would land her in a wheelchair?  Who could face her and say, “I would have protected the right for your parents to terminate your life for the simple reason that you would end up in a wheelchair”?


Is the problem really guns?  Maybe in part.  But could the bigger problem be that we keep chipping away at a general respect for life?  As we sanitize our culture of the dignity of the human person, cultural laws, turning inwardly as a humanity, thinking that there is no meaning beyond what men invent and falling deeper into nihilism, could it be that we are simply just losing the idea that life is inviolable?  Once one determines Jack can be done away with, is it much of a step to say that Jill could be also?  It is a slippery slope. 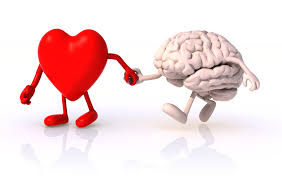 It is the difference between the commandment, “Thou shalt not kill” and “Love they neighbor.”  Not killing is controlling outward behavior.  Loving is changing hearts and minds.  Go ahead and ban every last gun, but if you are not going to change hearts and minds toward the dignity of all human life, then you also better ban knives, nail clippers, razors, any liquids over 3 oz. . .

Email ThisBlogThis!Share to TwitterShare to FacebookShare to Pinterest
Labels: Abortion, culture of death, culture of life, Defence of Life, guns

Anonymous said...
This comment has been removed by a blog administrator.
Thursday, March 15, 2018

And female babies in the womb are in danger as well, especially in some cultures and countries such as China, where human trafficking is a very big problem due to the larger-than-average male to female ratio.