TUESDAY QUOTE OF THE WEEK CDXXXIV

FINDING TRUTH WHEREVER IT MAY BE FOUND:  "What you aim at determines what you see."  from Jordan Peterson's, "12 Rules for Life"

QUOTE II:  "Even older that ethics, however, is religion.  Religion concerns itself not with (mere) right and wrong but with good and evil themselves - with the archetypes of right and wrong.  Religion concerns itself with domain of value, ultimate value.  That is not the scientific domain, It's not the territory of empirical description.  The people who wrote and edited the Bible for example, weren't scientists, even if they had wanted to be.  The viewpoint, methods and practices of science hadn't been formulated when the Bible was written.
"Religion is instead about proper behavior.  It's about what Plato called 'the Good.'"  same source

Restoration update:  The confessionals are getting their freshening up: 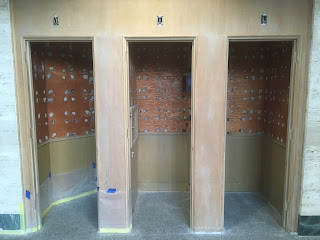 New countertops in the sacristy!  Not more old formica with cracks nailed down in place! 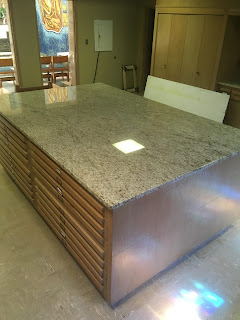 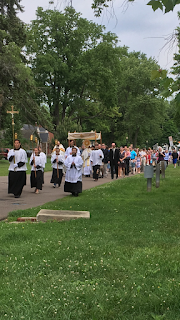 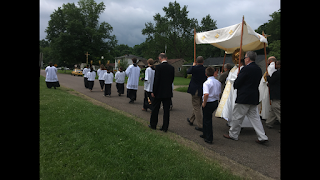 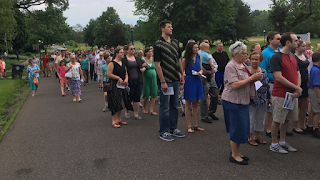 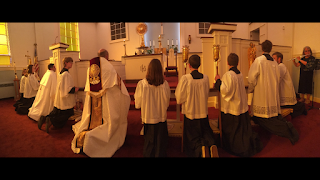 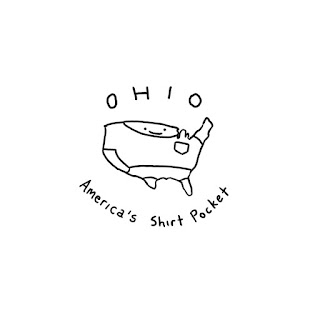