WHY LAITY VOTE FOR POPE

We are adults.  We know how we want to be treated.  We know by what person we wish to be "ruled."  And so it is very “in” at the moment to say that lay people should have more of role in the election of a new pope.  (Hey!  What about us priests and bishops?!)  It is a very enticing idea, but nobody is suggesting exactly how that should or even could be done.  It’s easy to say somebody should do something positive and then give not the slimmest suggesting on how even if (debatably) it is a good idea.

So say we want everyone to have a vote.  I think those who most push for this idea would be the least pleased with the outcome.  There are over I billion Catholics in the world and the vast majority of them are now south of the equator where sticking with traditional veins of Catholicism are much more in practice. 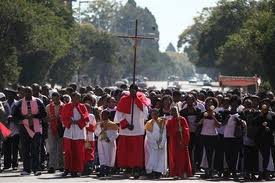 And it is one thing to say that we in the West should get a vote, but if we do, then those living in the Sahara desert who are Catholic should get a vote too.  And exactly how would it be carried out?  Who would collect the votes in the Antarctic, China, Zimbabwe, or from persecuted Christians in Catholic-hostile countries?  How long do we wait to collect them all?  How do we make sure that they are well informed in order to make a good decision? 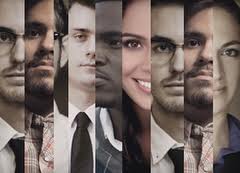 And who would be qualified to vote?  Can the C & E Catholics have a vote?  How about those with strong opinions but don’t go to Sunday Mass – do they get a vote?  How do we identify a voting Catholic?  Must they have a letter from a pastor?  (THERE’S a ton more paperwork)  How do make sure that there is one Catholic – one vote?
What if there is a split in the vote; the west clearly behind one candidate and the third world (in greater numbers) overwhelmingly for their candidate?  Is this not rife for division in the Church? 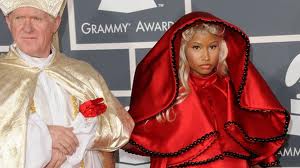 But in reality we have already voted – not directly, but we have made our desires manifest.  The reason there is so much talk about a pope coming from the third world country is (for whatever reason) they evangelize and keep adding to their numbers.  Sons are encouraged to enter the priesthood causing the powerbase of the Church to shift.  They will be providing more of the cardinals that will pick the future popes.
Meantime the west (generally) is less involved, our attendance at Mass is plummeting, we are more and more in conflict with 2000 years of consistent Church teaching, and we actively dissuade our young men from becoming priests.  And we want a vote.

Wow. Among your better pieces, and that is saying something.