TUESDAY QUOTE OF THE WEEK CLXXXVIII

FINDING TRUTH WHEREVER IT MAY BE FOUND: “Though Americans today are more highly educated than ever before, they are not necessarily better educated.” Lisa Twui

QUOTE II “To science I say this . . .We ask you not why you will not govern yourselves, but how can you? Your world moves so fast that if you stop even for an instant to consider the implications of your actions, someone more efficient will whip past you in a blur. So you move one. You proliferate weapons of mass destruction, but it is

the Pope who travels the world beseeching leaders to use restraint. You clone living creatures, but it is the church reminding us to consider the moral implications of our actions. You encourage people to interact on phones, video screens, and computers, but it is the church who opens its doors and reminds us to commune in person as we were meant to do. You even murder unborn babies in the name of research that will save lives. Again, it is the church who points out the fallacy of this reasoning and all the while, you proclaim the church is ignorant. But who is more ignorant? The man who cannot define lightning, or the man who does not respect its awesome power?” from Dan Brown’s “Angels and Demons” h/t to Trevor

Our organist sent this video in:


The Diocese of Cleveland Enewsletter asks, "Did you know, the Catholic Press Association of the United States and Canada offers all who work in the Catholic media field the opportunity to be part of something bigger than their own communication vehicle?" Read more here.

From the same source - a friendly reminder: "Catholics in the United States will begin using the long-awaited English translation of the Roman Missal on the first Sunday of Advent in 2011, Cardinal Francis E. George of Chicago said Aug. 20." Read the press release here. 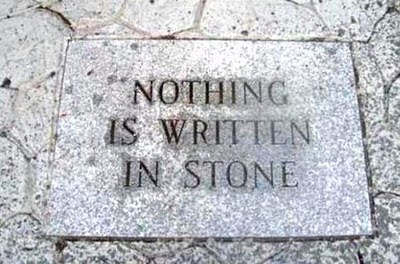 I think this was posted once before but it is so cool I'll do it again. T.G. sent this site to have a virtual tour of the Sistine Chapel.

after much proding, my husband got me to listen to this---what a treasure---especially to those who can relate----i loved it!!!!!!!!!a special thanks to my hubby, ron,else i would have missed out on this fabulous little monologue