MAYBE IT SHOULDN'T MATTER - BUT IT DOES 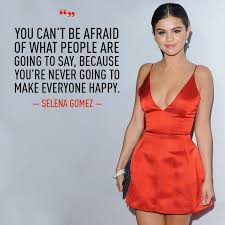 In the constant war over what is appropriate clothing for any given situation, there is the assumption that we are dealing with the same philosophy, which we are not.  Just as much of the art world turned from an expression of a shared truth or beauty to an almost masterbatory self expression, the way many present themselves to the public has turned from my respect of the other in the way I dress to “This is me and you need to accept me for who I am.”  I doubt anybody is 100% in one category or the other, but a person tends to fall more heavily into one than the other.

I remember an interview an actress about 30 years ago on television.  She wore jeans, had bare feet, and sat cross legged on her couch and proclaimed, “This is me!  This is who I am.”  What she was saying in that is, “and you matter less.  I am popular enough to pull this off.  And if you want to interview me - deal with it.” 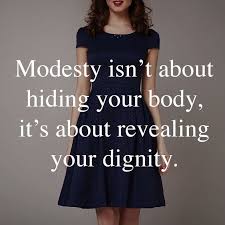 Maybe this is coming off a bit hard.  There is some amount of good in this (and is perhaps why most people fall to some degree into both categories.)  People should be accepted for who they are.  Judgement should not be passed on somebody because of their appearance.  There are all kinds of reasonable explanations why someone might not appear in what others may consider appropriate in any given situation.  Soon I will find myself in a part of Florida where nobody has a beard and they wear pastel clothing while all I own is northern, darkly saturated colors.  They will have to get over it. 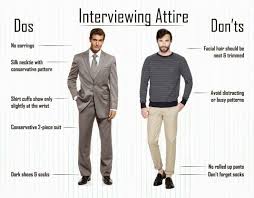 ON THE OTHER HAND, a healthy society also takes in to account the other person.  How I appear also expresses my respect for you.  From fast food restaurants to lawyer’s offices they get this.  This is why they have uniforms and dress codes and don’t allow their employees to wear cut off jeans and T-shirts.  And if a man puts on a tie (or a collar) in order to speak with you, he is showing you great respect.  If I go to court in a torn undershirt and biker pants, it may be a clear indication that I am not taking this or your authority very seriously.

A certain amount of conformity (dressing up for Mass for example) means that I think Mass important and that I identity and respect the people of this community.  Dressing down is often a sign that I don’t think that this is all THAT important and perhaps I am more concerned with finding “my look” than being part of the group.  (And then a person gets to judge the group for being judgmental.) 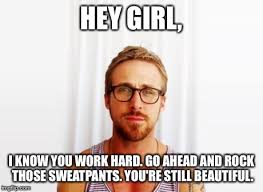 That being said, there have been plenty of times, before I was a priest, that I ended up at Mass in band and basketball uniforms, and any other number of unusual costumes.  I was the organist and often had weekend gigs doing something that I had to sneak out of long enough to play Mass and then run back.

In any event, how one adorns their body says SOMETHING.  Maybe not always aligned with the judgement of another (good or bad) but is a good idea to be aware of where on the scale of “All About Me” and “All About You” that you fall.
Posted by Fr. V at 8:56:00 AM

I wonder if men are actually more comfortable around women who are dressed modestly as well as fashionably.

I have been arguing with you in my head since I read this post. But.....you are right.

My wardrobe needs some time and attention. It won’t be easy considering what passes for “quality” these days. But I will work on it.