FRIDAY POTPOURRI: PARISH HISTORY: FAMILIAR FACES BACK IN THE PEWS 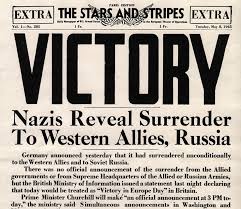 Relief for a war weary world would come on September 2nd 1945 when the Japanese would sign an instrument of surrender aboard the USS Missouri bringing to an end World War II.  Over 300 men and women of St. Sebastian served in the war with 14 having given their lives in service to their country.  To commemorate the outstanding service of so many of the parish’s people, a military shrine dedicated to St. Sebastian was erected and dedicated on Memorial Day.  Unfortunately, the shrine was lost during a much later renovation of the original church building. 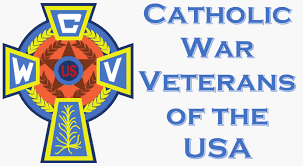