THE REASON JESUS DID NOT STAND AT THE EDGE OF TOWN AND SAY, "EVERYONE WHO LIVES HERE, ALL OF YOUR SINS ARE FORGIVEN!"

Would it be cool to have drive up window confessionals? 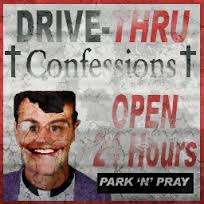 Or twenty-four hour phone confessions?
Drive-in Masses with good sermons piped in over your radio from the Vatican?

It might make life easier in the short term but I am not terribly sure that it would serve us well in the long run.

Yesterday it was reported in the paper that a viable, vibrant, and good handsome building in downtown Akron had a fire.  There are businesses in the lower levels and apartments on the upper.  Somewhere in a vault underground something caught fire and filled the building with smoke. 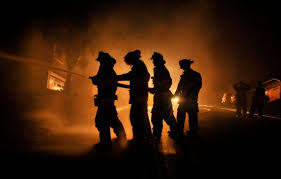 A man who lived in the building was told by a fireman that there was no need for evacuation.  When things seemed to get worse, man became angry that a fireman would not go in (or at least accompany him back in) to get his flatmate.  Tempers escalated.  Perhaps (I am supposing a little here) that frustrated things were said on both sides but what made the paper was the inappropriate comments made by the fireman. 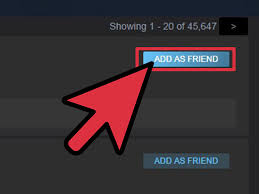 In speaking with a few people in leadership positions of emergency response personnel, there is a certain amount of concern that situations such as this may continue to happen.  The reason being, as they see it, is that so many folks entering into these fields have grown up having much of their interaction with others filtered through electronic devices.  It is definitely not that these persons are not intelligent because they are.  It is not that they are not able to do the work because they are.  It is not that they cannot carry on a decent conversation because they can.  But in stressful situations and dealing with desperate people, they do not have the social skills to adapt quickly, remain calm, and reach into a deep bag of alternative ways of dealing with another person that could defuse a tense situation. 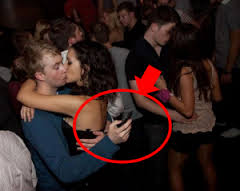 But it is not only the emergency response personnel.  Many of those they are serving or apprehending also now have the same difficulties in communicating.  So, like the situation with the fireman above, two people come together with what may seem on the surface as antithetical objectives: the civilian wants safely back into the building and it may be very well that the firefighter was following regulations/instructions/best practices.  Frustration ensues.  There is a lack of being able to communicate well in this stressful situation.  There is an escalation of tempers instead of a seeking of solutions.  Nobody is happy.  The next day the newspaper reports how rude the firefighter was.

Could Jesus have been thinking about our day when he made the faith in general and the sacraments in particular something that must be handled person to person?  You can’t baptize yourself.  You can’t confess your sins without involving a representative of the people of the Church.  You can’t fulfill your Sunday obligation on television.  Anointing can’t happen even from across the room. 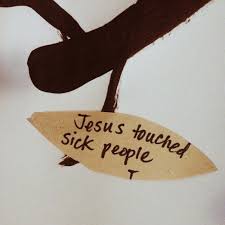 The faith is all about touching, talking, responding, eating, smelling, bumping, dealing, being inconvenienced, being frustrated with crying babies during sermons, slow people in confession lines, poor singers, cranky pastors.  It may not always be fun, but it is very, very human.
Posted by Fr. V at 9:03:00 AM