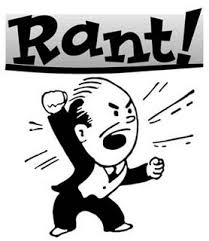 From the case file of "Why We Need to Teach Our Children Logic" comes this letter from Nancy Dollard in the Akron Beacon Journal.  It combines banning guns and abortion rights.  Put aside, for a moment, whether you thing guns should be legal or not and just take in the letter.

"I was horrified," she writes," to see a mass shooting at Planned Parenthood, a wonderful organization that helps women and men and is progressive about abortion rights."

Unless one is already opposed to abortions, this sentence seems logical.  Good people are shot by bad people.  However, if you see abortion as the taking of an innocent life, then this is a story of people taking the lives of people who take lives.  Only one of them profits by it though.

"Women have the right to have an abortion at any stage and to be free from gun violence."

This is true in our country.  Women have a right to take the life of the human being in their womb but they are themselves protected from any violence.

"Unfortunately, mass shootings are too common now because of the radical-right, National Rifle Association gun mentality which won't give up any rights." 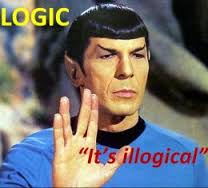 So, you want someone to freely give up their rights, rights being something two sentences ago you held so dear, because somebody tangentially associated with them (albeit in a violent, and by the way, illegal way) wants someone else to give up their rights.

"I'm sick of guns and mass shootings, and it's time to tell the NRA and hunting groups that we need every gun and round of ammunition in a registered federal database so we can prevent the next mass shooting."


I might use the same argument against abortion.  I am sick of so many human beings being slaughtered in their mother's womb.  I am tired of hearing that human body parts are being sold by Planned Parenthood for profit.  It horrifies me that humans are now being found dumped in local trash yards, not only morally disgusting but illegal.  It sickens me that men can treat women like objects because there is no longer a consequence to their actions.

(I'm skipping a little here) ". . . and get a required yearly mental health exam for anyone who works with a gun or owns multiple guns and rounds." 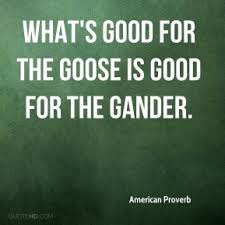 The writer wants everyone who works with a gun to undergo yearly mental health exams.  I wonder if she would be equally open to women being fully informed about her abortion before it takes place along with a similar waiting period before the abortion as there is with the purchase of a gun?

"It is time to put the safety of normal people first."  That is, people who take human lives but not the many people who own guns and do not.  " They (normal people) abhor guns and gun violence."

Nailed it! I especially appreciated the part about the waiting period.

I agree -- teach your children logic. I would also teach them that shooting people who disagree with you is not morally permissible, and that laws enable people who disagree to coexist peacefully. Finally, I would be sure to tell them that religious leaders get paid, and don't have the luxury to state differences between personal conscience and church teaching.