SHOCKED MAYBE, BUT REALLY? ARE YOU SURPRISED? 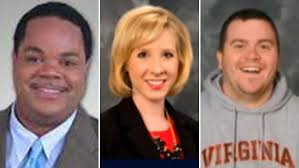 Yesterday, my day away (somewhat,) a priest friend and I went out for brunch.  Though one of my favorite places for breakfast food, they practiced the uncivilized trend of having T.V.s playing in every corner of the restaurant.  So we were into our cup of coffee when Fr. B says, "Do you see what they are reporting on T.V.?"  It was the shocking story of the man who shot the reporter, camera man, and the interviewee on live television.

"Can you imagine your world being so small," I opined, "that the only way this disturbance in your life can be dealt with is by killing somebody?"

Fr. B replies, "How much you wanna bet it is a love triangle and that we find out he later ends his own life?"

But really, are you surprised?  We are constantly working on becoming what some people consider a freer society, but it is leading us down some deadly paths.


1. You have a right to happiness in this world.
2. There are those who deserve life and those who don't.
3. There is no God who needs to be part of civic life therefore there are no absolutes.
4. Truth is subjective.
5. Man is the highest authority.  (At least the one with the most power.) 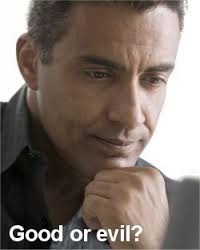 So, with these as your premise, where do you find meaning in your life; in what you do, accomplish, and are "good for."  That brings you happiness (or escape) is that which is labeled, "the good."  If these are the goods, anything that works against them is evil.  And if you don't have a well developed sense of God, Divine justice, hope both in this life and the after life, that you have dignity and meaning through simply through your being, which comes from this God, that there is such a thing as redemptive suffering, that every aspect of your life and the lives of those around you are a part of these paradigms, then for an increasing number of us, personal justice based on my idea of truth imposed by my will becomes a more realistic option. 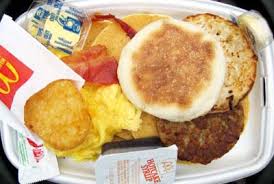