TUESDAY QUOTE OF THE WEEK CDX

FINDING TRUTH WHEREVER IT MAY BE FOUND:  "Even in trying to prove that religion grew slowly form rude or irrational sources, they begin their proof with the first men who were men.  But their own proof only proves that the men who were already men were already mystics."  from Chesterton's, "Everlasting Man"

QUOTE II:  "The simplest truth about man is that he is a very strange being; almost in the sense of being a stranger on the earth.  In all sobriety, he has much more of the eternal appearance of one bringing alien habits from another land than of a mere growth of this one."  same source.

Annie Dixon write a humorous obituary for stained glass that may read HERE which none-the-less expresses my real concern for parishes that continue to order "art" out of catalogues.  The studio was also mentioned in an article HERE.  Visit their site HERE. 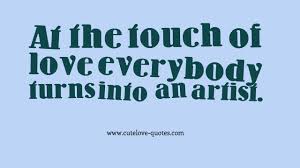 Thank you for not correcting my Roman Numerals over the past few months . . .

While we are on the subject HERE is the site for the John Paul II Foundation for the Arts.

PV sent in THIS article about how marriage helps families escape poverty.  I thought I'd share it with you since I just went to a seminary saying the same thing. 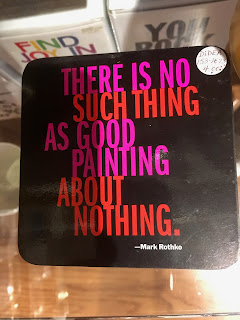 Did you know that there is something called "Giving Tuesday"?  The second ever online day of Catholic Giving in Northeast Ohio is taking place November 28th on the biggest online Giving Day of the year.  #GivingTuesday.  See WeGiveCatholic HERE.

Just thought this was a cool shot of our bell tower from last Sunday: 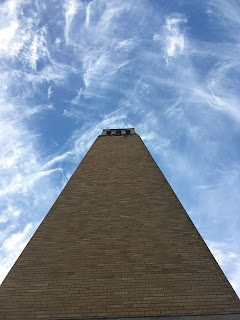 Came across THIS site recently for Catholic men.

I like this guy.  I don't always agree with him (and sometimes his language is annoying) but he's worth listening to.